About Apex Legends, Tournaments for money

Apex legends is another relatively fresh title on our list of supported games, especially if you compare it to such veterans as CS:GO or LoL. The game was unceremoniously released without much if any marketing in the first part of 2019, and its stunning success was probably as much of a surprise for the gaming community as it was for the developers themselves. At the dawn of 2021, Apex Legends continues to be on the Top 10 list of most watched video games on Twitch, with many famous streamers promoting the game. In Apex Legends, players form a maximum of 20 three-person squads or 30 duos and fight each other in a battle royale style, exploring a large map in the search for any gear they can find. The game is set in the universe of Titanfall 1 and 2, a highly appreciated FPS series with their iconic mechs. The esports scene for Apex Legends is also developing well, but it’s still behind some of the biggest giants. 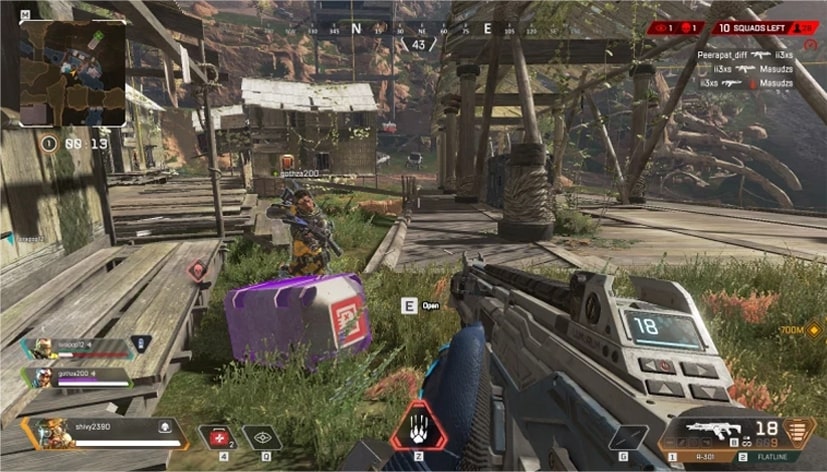 Head over to maxiplayers.com and select “Create Event”. Adjust the options to your liking, such as the platform, region and country. Set up the entry fee and invite specific players/teams or wait for someone to join. 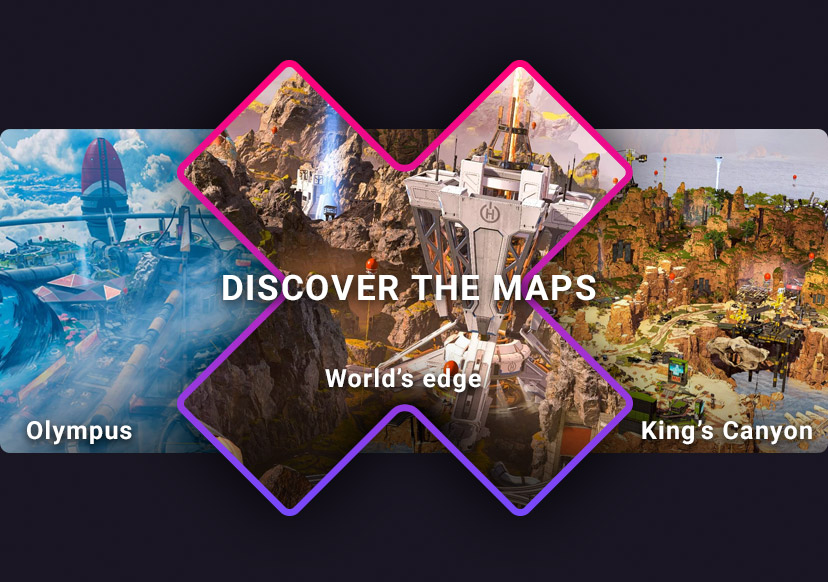 As mentioned earlier, Apex legends is a relatively fresh title, but following its successful release, the game made its way into the esports arena. According to esportsearnings.com, the total prize pool for Apex since 2019 has surpassed 5 million USD, which is not a small achievement for a game that has been around for about two years. Become a part of esports with this exciting s-f battle royale, visit maxiplayers.com and join or set up your first event to fight for great prizes.