When the developers at Blizzard Entertainment travelled to South Korea for the first time, they were bewildered by the incredible popularity of StarCraft, their sci-fi RTS. The esports phenomenon that started there quickly took the world by a storm and in the early 2000s, SC was played all over the world at thousands of local tournaments organized in internet cafes and during the first few major international gaming events. The story of StarCraft is truly inspiring and we encourage you to watch the film “StarCraft&#58; Story of GG”, which is available for free on YouTube. Improving on its predecessor, StarCraft II has been developed with esports in mind and since its release the game has provided us with some of the most memorable moments in esports history. In StarCraft (1 and 2), players take control of one of three warring factions – the Terrans, Protoss or Zerg – and battle for survival and resources online with other players as well as in the truly epic, story-driven campaign. The multiplayer part as well as the first of the three campaigns for SCII are now free (and the original StarCraft is completely free), so there is no better moment to jump into the game and experience one of gaming’s biggest and most impactful masterpieces. There are many ways to play StarCraft II, but the core competitive experience comes down to 1v1 matches – and this is the mode we support. Head over to maxiplayers.com and click “Create Event”. Adjust the available options, including the best-of-series: Bo1, Bo3, Bo5, Bo7 (“Bo” means the number of matches played to determine the winner – 1, 3, 5, or 7). You choose the regions/countries that are allowed to participate in the event. 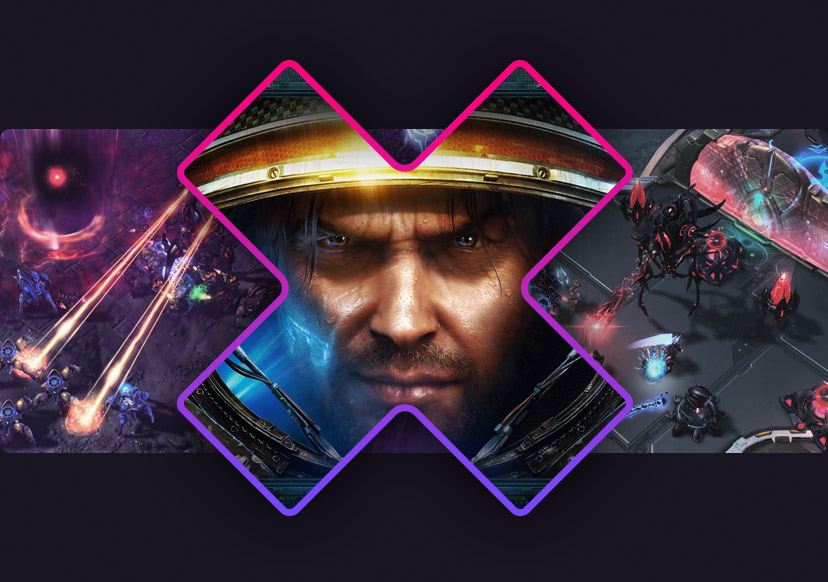 StarCraft 2 has the highest recorded number of tournaments in esports history on esportsearnings.com, and is ranked 5th on the list of Top Games Awarding Prize Money. Its tournaments are massive pop culture events and draw the attention of huge crowds worldwide. Download the free client if you haven’t already and join the fight for great prizes at maxiplayers.com!