When it comes to esports, there aren’t many games that contributed as much to its origins as the Counter Strike series, which is one of the oldest active multiplayer game series as well. Counter Strike&#58; Global Offensive, or CS:GO, continues to be one of the most popular esports titles. The game, which in 2021 will probably run on an any PC, focuses on two teams – terrorists and counter-terrorists – trying to secure a location, defuse a bomb or rescue hostages. Counter Strike has been a classic ever since its conception as a Half Life mod, and has served as a point of reference for many other games later on, including the recently released and increasingly popular Valorant (which is arguably its biggest competition at the moment). The game went free-to-play in 2018 and its community continues to grow despite ongoing problems with cheaters and Valve’s inability or unwillingness to solve the issue. Regardless, Counter Strike is one of the most important series in the history of gaming, and CS:GO tournaments draw the attention of huge crowds. 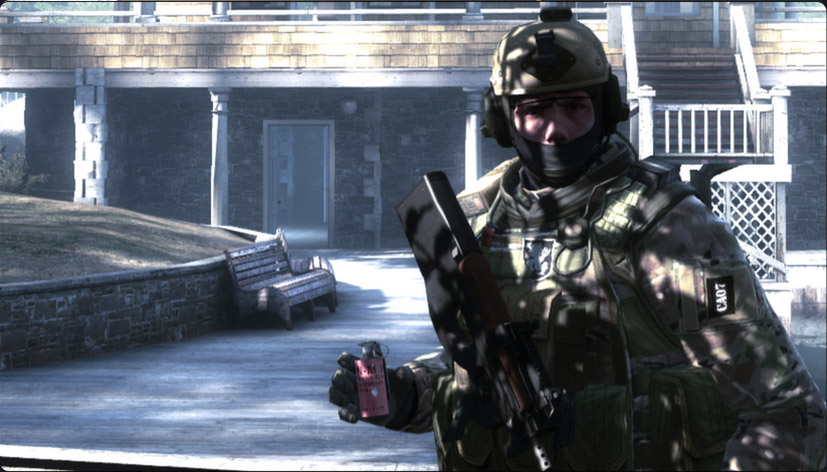 Log in to Maxi Players and click “Create Event”. MXP currently supports 5vs5 Bomb. Best-of-series: Bo1, Bo3, Bo5, Bo7 (“Bo” means the number of matches played to determine the winner – 1, 3, 5, or 7). You choose the regions/countries that are allowed to participate in the event. 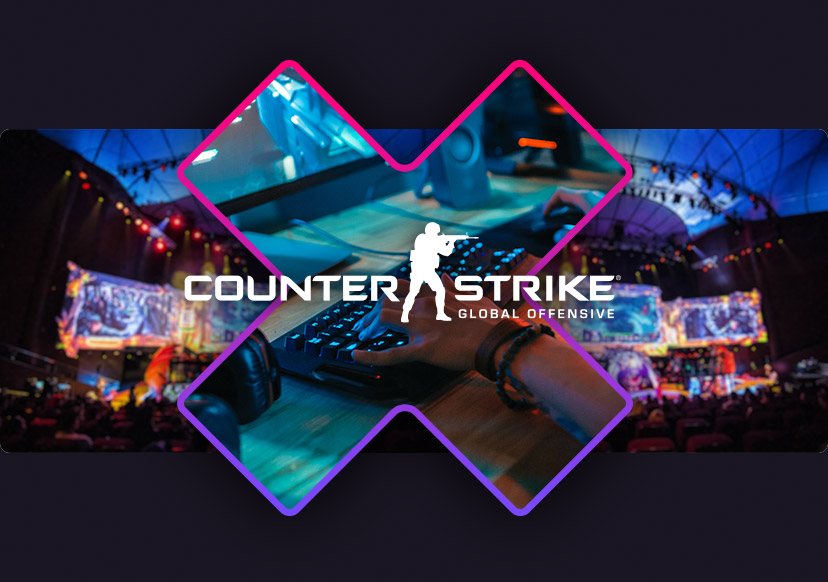 Counter Strike has a long and proud history of esports, and CS:GO continues the tradition. With over 109 million USD in prize pool, CS:GO is the second most profitable esports title (according to esportsearnings.com). CS:GO grand tournaments, such as the Intel Extreme Masters Katowice in Poland, are some of the biggest entertainment events of the year. Head over to Maxi Players and participate in an event to win your first prize!