About the Battlefield series, Tournaments for money

Battlefield is one of the most popular FPS game series, often perceived as direct competition to Call of Duty. The franchise features a long list of games released throughout its rich history on multiple platforms (the series started with Battlefield 1942, released in 2002). The main focus is on multiplayer, but some installments also feature a single-player campaign. The games include a class-based system that allows players to assume different roles on the battlefield with different starting equipment. It is also one of the first series that made such heavy use of vehicles in multiplayer matches. The scale of the battles never stops to impress, with intense gunfire and dozens of players fighting over huge maps. We have been able to visit many time periods across numerous battlefield games, including a brief adventure in a frozen post-apocalyptic future presented in Battlefield 2142. With the next game planned for release somewhere at the end of 2021, it will be exciting to see a Battlefield title taking advantage of the power of the new consoles. 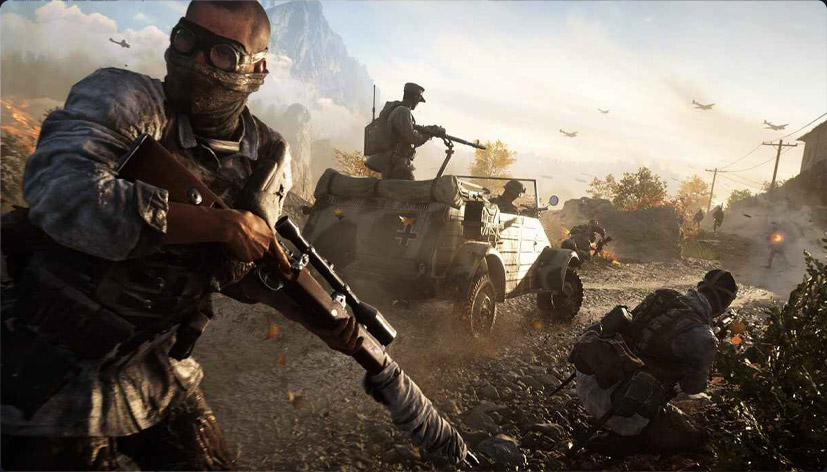 Log in to Maxi Players and click “Create Event”. Select the preferred platform and game mode. The available best-of-series are: Bo1, Bo3, Bo5, Bo7 (“Bo” means the number of matches played to determine the winner – 1, 3, 5, or 7). You choose the regions/countries that are allowed to participate in the event. 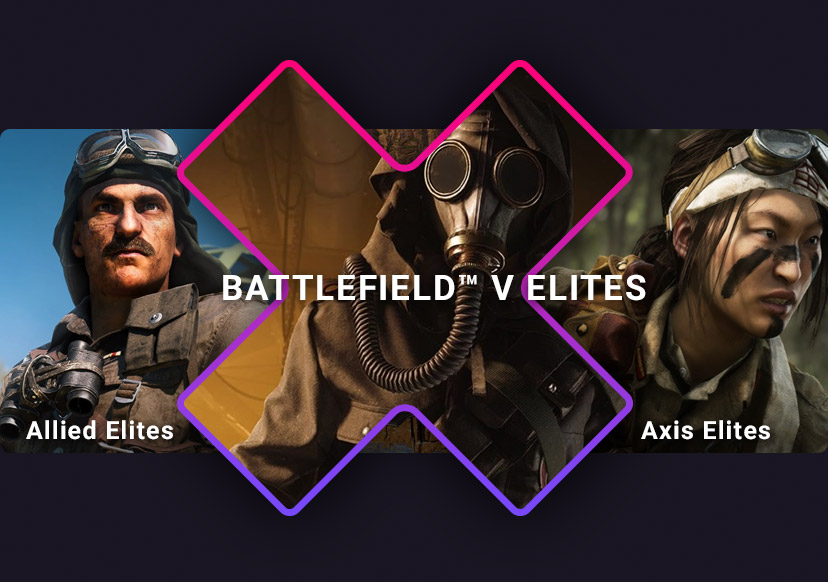 Battlefield has a large and dedicated fanbase. Establish your own community and invite friends or Free Agents to be a part of your team at maxiplayers.com. Set up your events, hone your skills and compete with other players for great rewards!