About the Call of Duty series, Tournaments for money

When it comes to gaming in general, few series are as recognizable as Call of Duty – to the point that many people not interested in video games heard the name of the brand and probably have a friend who either plays or has played a CoD game. With several companies working on the series throughout its rich history, it isn’t uncommon to see multiple releases within one year. The franchise continues to be one of the most profitable pop-culture phenomena, and with many different settings, both fictional and historical, it appeals to a wide range of tastes. Regardless of whether you prefer the battlefields of World War II, the present day warzones or visions of future warfare, Call of Duty games share the qualities of intense FPS combat, adrenaline-pumping action, outstanding visuals and sound design. Nowadays, a bigger focus falls on the multiplayer aspect of the games, and with CoD&#58; Warzone the series made a very successful second appearance on the battle royale scene. Most CoD games also feature an intense, very cinematic and sometimes controversial single-player campaign. The esports scene for CoD tournaments continues to grow. 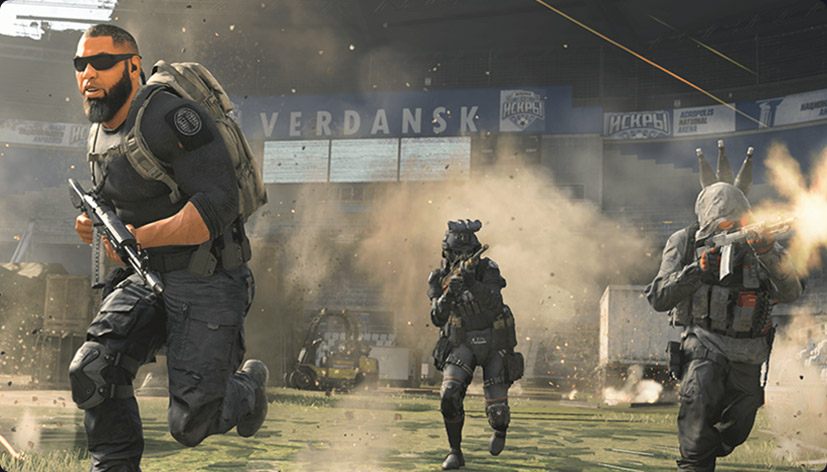 Log in to Maxi Players and click “Create Event”. Select the game of your choice, the mode and platform. Choose between the available best-of-series: Bo1, Bo3, Bo5, Bo7 (“Bo” means the number of matches played to determine the winner – 1, 3, 5, or 7). You choose the regions/countries that are allowed to participate in the event. 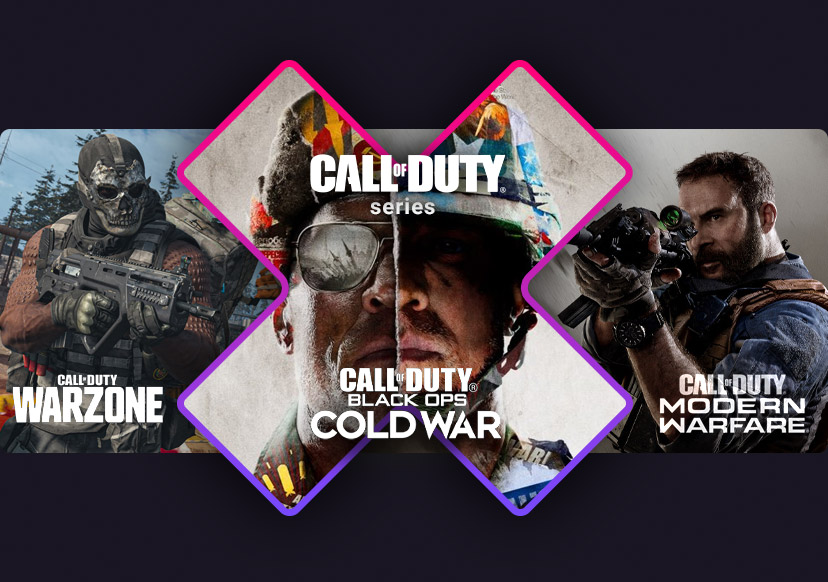 The Call of Duty series has had many games on the list of highly popular esports titles throughout gaming history. It is safe to say that in terms of the number titles, the series can be rivaled only by sports games, such as FIFA. Many professional players and streamers have forged their careers by playing a CoD game. You could be one of them – head over to maxiplayers.com and join or set up an event to compete with others and win your first prize. It has never been easier to become a part of esports!