About the NBA 2k series, NBA 2k Tournaments for money

If FIFA is the game of choice for most football enthusiasts, then the NBA 2k series is dedicated to all basketball fans. The first installment in the franchise was released in 1999 and since then the games have been appearing annually. Every game in the series simulates the National Basketball Association and typical games of basketball. Numerous modes have been introduced throughout the series’ long history, along with many changes, some of which were met with a mixed response from the community. Since basketball is not as internationally popular as football, the game has a rather minor presence in esports when compared to FIFA, with NBA 2k18 being the only title in the series on the Top Games Awarding Prize Money list at esportsearnings.com. Still, according to statistics on Steam, thousands of people play NBA 2k20 and 2k21 at any given time and here at Maxi Players we are very happy to provide the platform for esports events for your favorite basketball games. 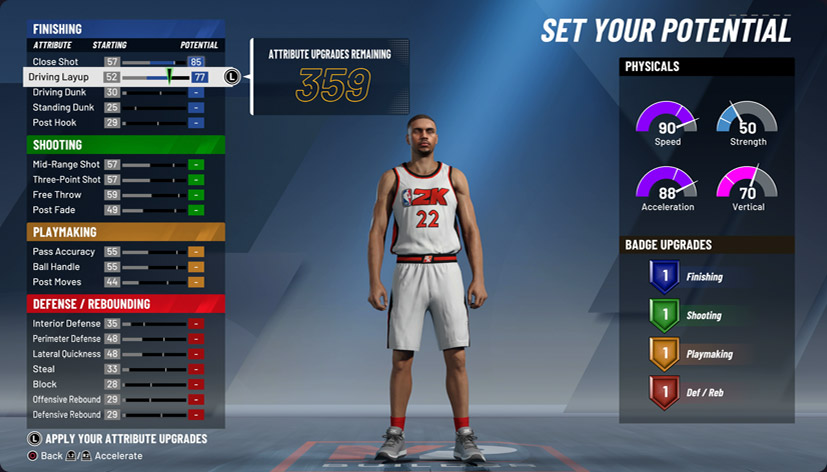 Currently, at maxiplayers.com, we support both NBA 2k20 and 2k21 (with the intent of supporting future releases as well). Log in and click “Create Event”. Select your preferred platform and mode. Best-of-series: Bo1, Bo3, Bo5, Bo7 (“Bo” means the number of matches played to determine the winner – 1, 3, 5, or 7). You choose the regions/countries that are allowed to participate in the event. 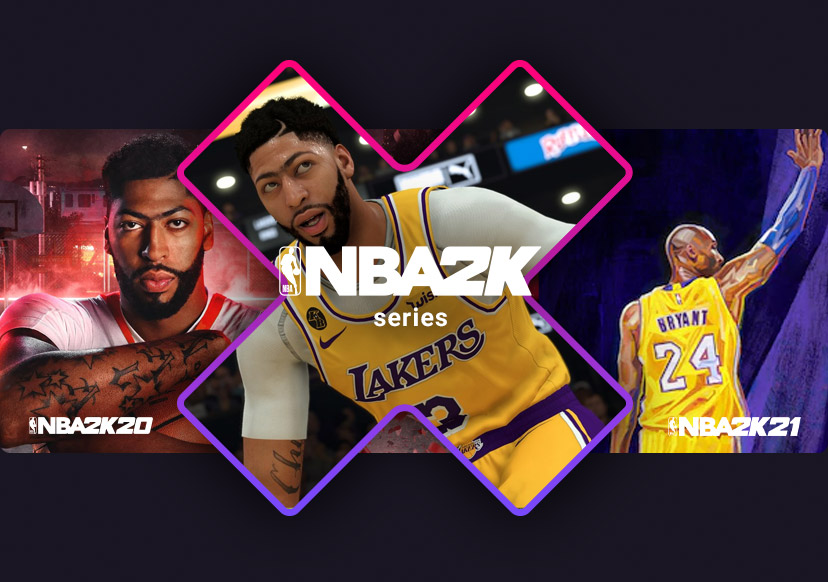 As mentioned earlier, the NBA 2k series does not have such a robust esports scene as other titles, but the games have a substantial and dedicated fanbase that organizes local tournaments. We are more than happy to bring all basketball enthusiasts together online – log in at maxiplayers.com and join or set up your first event. Compete with others for great prizes!