About Legends of Runeterra, Tournaments for money

After the stunning success of League of Legends, the developers at Riot Games have been looking for ways to expand the game’s universe and build on the solid foundations provided by their MOBA. Hence, Legends of Runeterra was born, a free-to-play digital collectible card game with an appetite to dethrone Hearthstone. Though the title has not managed to beat the popularity of Blizzard’s long-standing card game – not yet at least – LoR has a dedicated fanbase and the developers continue to improve their new creation. The company even invited a number of Magic the Gathering veterans to test the game during its development. LoR is praised for how accessible it is while managing to preserve the strategic depth so characteristic of the genre. There are no booster packs or other card bundles purchasable with real currency. Instead, there is a battle pass that provides huge numbers of free cards and materials every week. LoR is available on PC, Android and iOS, which means that similarly to other games of its kind, it can be enjoyed anywhere and at any time. 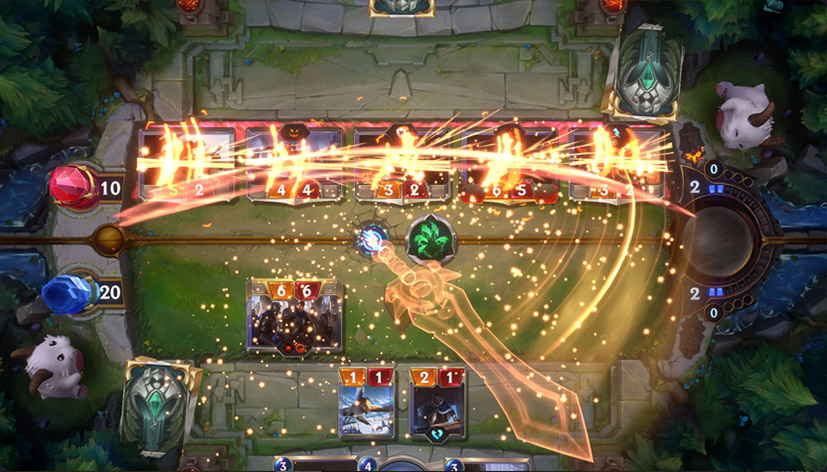 After downloading and installing the game, log in at maxiplayers.com and select “Create Event”. Adjust the settings to suit your needs. The available best of series are: Best-of-Series: Bo1, Bo3, Bo5, Bo7 (“Bo” means the number of matches played to determine the winner – 1, 3, 5, or 7). You specify the prize pool and choose the regions/countries that are allowed to participate in the event. 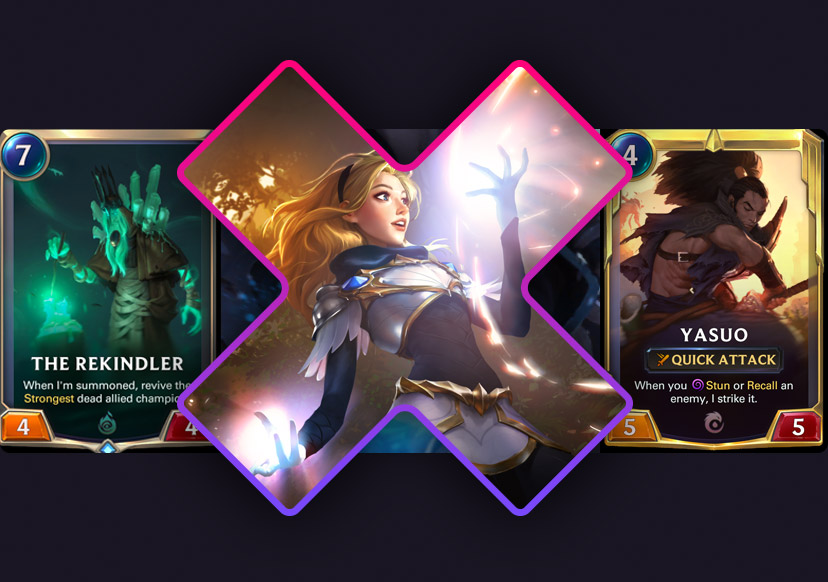 The esports scene of Legends of Runeterra is gaining speed, with several tournaments already finished since the games release in 2020, and a combined prize pool of over $110,000. LoR is slowly making its way up the ranks of competitive gaming, and here at Maxi Players we are more than happy to support Riot Game’s entry into the genre. Head over to maxiplayers.com and participate in your first event!