About Dota 2, Tournaments for money

Originally, Defense of the Ancients – or DotA – was a highly popular mod for WarCraft III that gave birth to the MOBA genre. It later became a standalone game, and right now the popularity of Dota 2 on the MOBA scene is surpassed only by League of Legends. Two teams of five players battle for supremacy over a large map, trying to destroy the opposing team’s “Ancient”, which is located in the enemy base. Players control one of the many available heroes, each with a unique set of skills, strengths and play styles. Dota 2 quickly became one of the most watched games on streaming platforms, with a rich esports tradition and many Dota 2 tournaments. Being a free-2-play game with low system requirements, it continues to draw a lot of interest. It is easy to start, yet hard to master, and YouTube is abundant in video tutorials on how to improve. The game continues to be one of the flagship titles for esports events, with many famous teams, such as Team Liquid and OG, having their dedicated Dota 2 esports divisions. 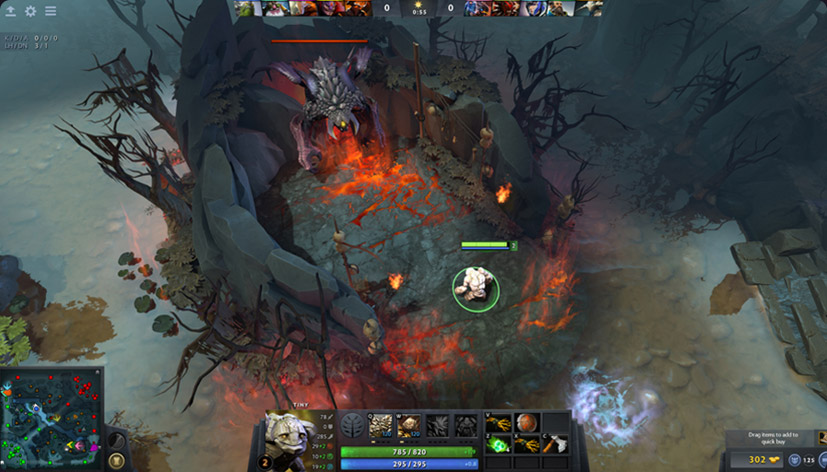 Simply log in to Maxi Players and click the Create Event button. Currently, MXP supports the classic 5v5 mode. Best-of-series: Bo1, Bo3, Bo5, Bo7 (“Bo” means the number of matches played to determine the winner – 1, 3, 5, or 7). You choose the regions/countries that are allowed to participate in the event. 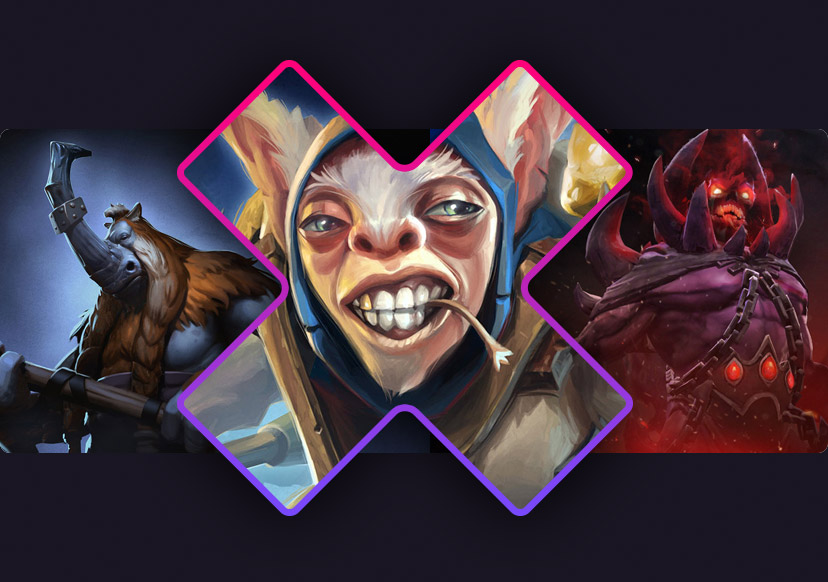 Dota 2 is ranked 1st on esportsearnings.com in the category “Highest Total Prizes Awarded”, with over 229 million USD in recorded prize pool throughout the game’s lifespan. The game has changed the lives of many young players, providing them with huge sums of money, fame and fond memories. Head over to Maxi Players and play your first game to earn your prize!