About Fortnite, Tournaments for money

There haven’t been many games whose popularity could rival that of Epic Games’ Fortnite. The company known for the Unreal Engine and smashing hits such as Unreal Tournament and Gears of War took the world by a storm with its entry into the battle royale arena, redefining what gaming is actually capable of. In Fortnite’s battle royale, players fight over a huge and detailed map, building defenses and collecting various items to be the last person, duo or squad remaining. However, Fortnite is no longer just a multiplayer game. It has also become a platform for advertising other franchises and even artists, with Travis Scott organizing a concert within the game. Right now, the event has over 137 million views on YouTube. Profits from Fortnite allowed Epic Games to set up and develop their own storefront for games and compete with Steam and GOG. Fortnite is one of the most watched games on streaming platforms, and internet personalities like Ninja were able to built their career thanks to this game. What contributed to this popularity? Was it the colorful art style, the PEGI 12 rating or perhaps the simple fact that it’s free? Regardless, if you haven’t yet tried the game, you are missing out on one of entertainment’s biggest blockbusters of recent years. 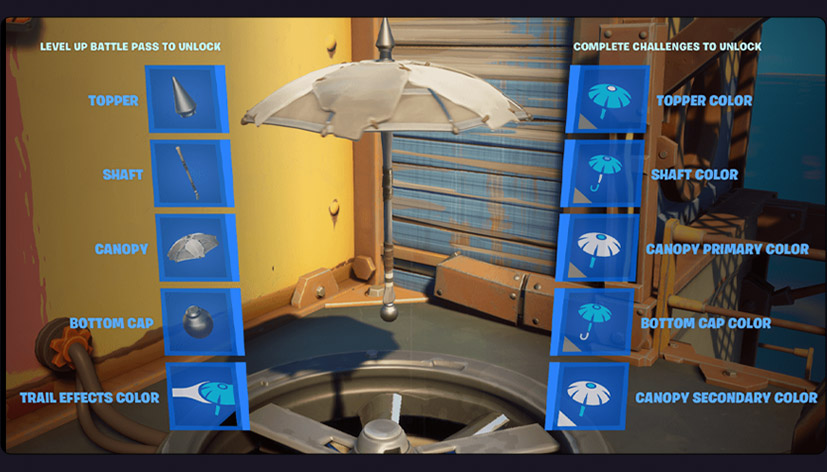 Log in at maxiplayers.com and click “Create Event”. Select your platform and review the other options. You choose the regions/countries that are allowed to participate in the event. 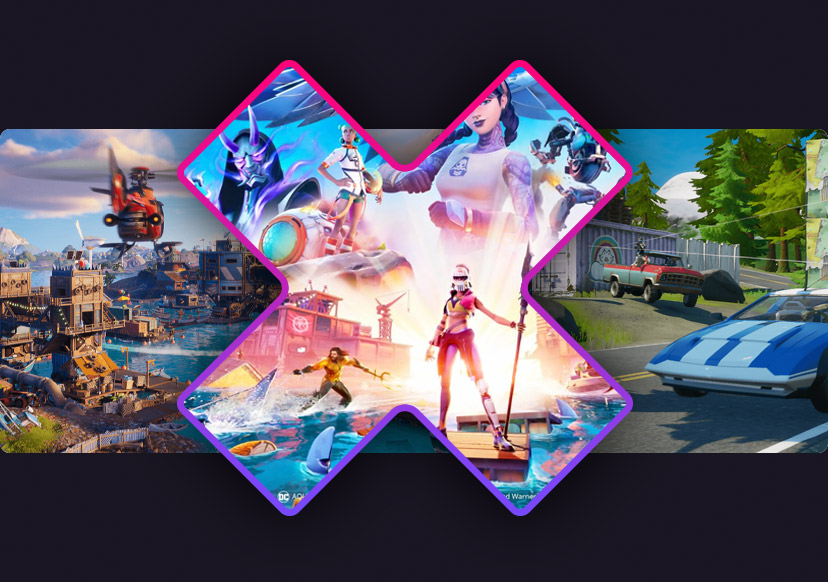 Fortnite has quickly become one of the most profitable games in history, both for the company that created it as well as the players who play it professionally. It reached a combined prize pool of nearly 100 million USD as of January 2021. Become a part of the hype and earn your share, create your first event at maxiplayers.com and play games solo or with friends!