About the FIFA series, Tournaments for money

The FIFA series features some of the most popular and profitable games of all time, and it is one of the most recognizable franchises in gaming. Being available on all major platforms, the games have a sprawling community despite the fact that cross-platform is not a feature yet. The series is backed by powerful advertising campaigns, with numerous products and real football players involved in its promotion. FIFA continues to be one of Electronic Arts’ biggest titles, and new installments have been appearing annually for over 27 years (since FIFA International Soccer in 1993). Each new game features updated rosters, new mechanics and improved visual fidelity. FIFA’s popularity in esports is also climbing and with the dawn of streaming platforms such as Twitch and YouTube it is easier than ever to learn its secrets. Similarly to Fortnite and League of Legends, FIFA is a pop culture phenomenon and many people purchase new gaming systems with the sole intent of playing their favorite football game with friends and others online. 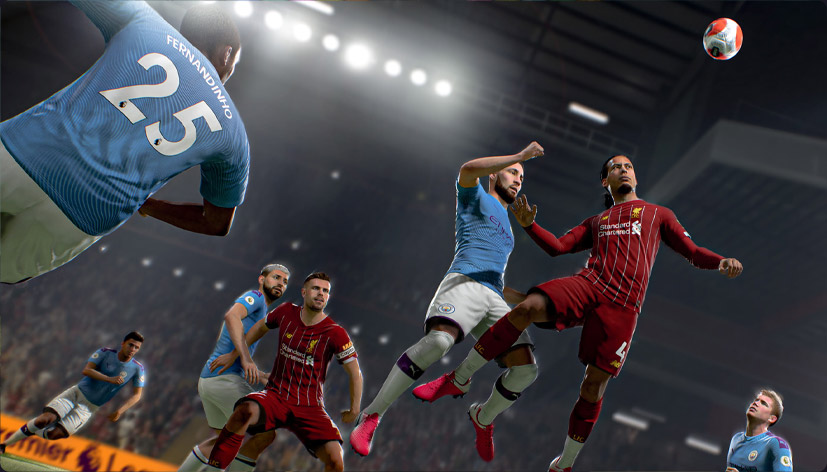 At Maxi Players, we are committed to support all current versions of FIFA, i.e., FIFA 20 and 21 (and new installments after release). Head over to maxiplayers.com and click “Create Event”. Select the preferred game mode and platform. Best-of-series: Bo1, Bo3, Bo5, Bo7 (“Bo” means the number of matches played to determine the winner – 1, 3, 5, or 7). You choose the regions/countries that are allowed to participate in the event.

With so many video games released across nearly 30 years of FIFA’s gaming history, it is difficult to track the earnings for this particular series, but suffice to say that 7 installments found their place on the Top Games Awarding Prize Money at esportsearnings.com, and EA is actively supporting FIFA esports. Become a part of FIFA’s gaming tradition, head over to maxiplayers.com and set up or join your first FIFA 20 or 21 event. Compete with others for great prizes!