About LoL, League of Legends Tournaments for money

League of Legends, created by Riot Games, is a highly popular, free-to-play MOBA (multiplayer online battle arena) that took the gaming community by a storm in 2009 and continues to be one of the most successful, recognizable and profitable games of all time. In LoL, two teams consisting of 5 powerful characters, each with a different skill set, battle their way to the other team’s base to win. The game’s community continues to grow, so does the prize money and scale of events, with numerous tournaments and championships throughout the globe. League of Legends continues to dominate the viewership on the most popular streaming platforms, never falling behind the top 5 most streamed games. It is one of those titles that’s easy to get into, yet hard to master, and the low system requirements mean it can be enjoyed on almost any desktop PC. Similarly to Fortnite, LoL has grown to become one of the biggest global entertainment phenomena, and the best part – it’s free! 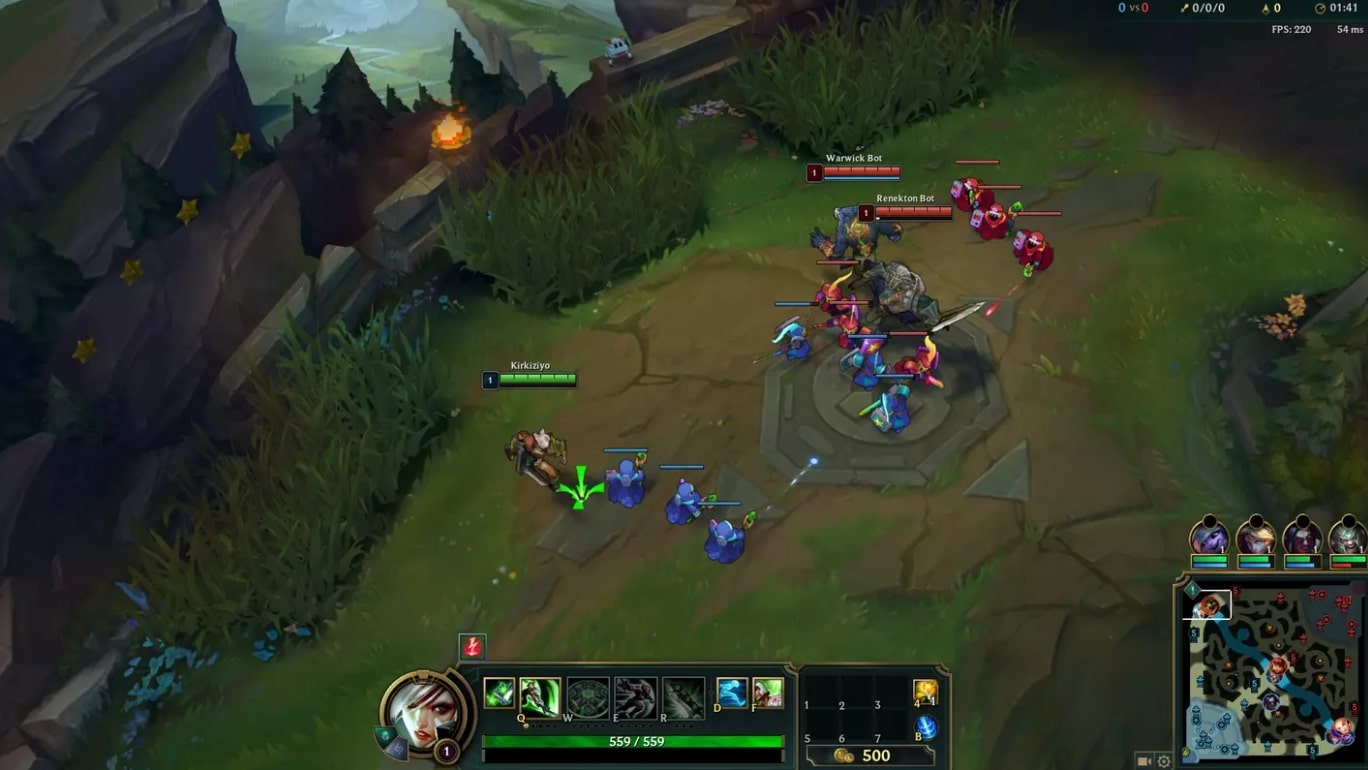 Right now, at Maxi Players, we support the standard 5vs5 mode, as well as 1vs1. You can choose between Aram and Summoner’s Rift. Best-of-series: Bo1, Bo3, Bo5, Bo7 (“Bo” means the number of matches played to determine the winner – 1, 3, 5, or 7). You choose the regions/countries that are allowed to participate in the event. 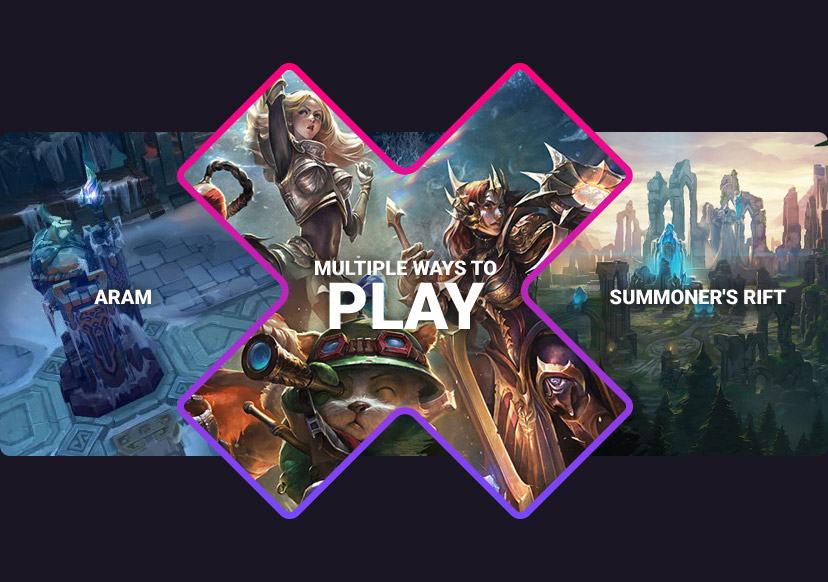 The largest League of Legends Tournaments and Championships are worldwide phenomena enjoyed by millions of people worldwide, with huge earnings for contestants. The total prize money for LoL has surpassed 82 million USD. At Maxi Players, we make it possible for you to participate in the esports excitement provided by the world’s most popular MOBA – set up a Quick Match or a Challenge, set the entry fee for participants, battle your way to victory and earn real money!