About Rocket League, Tournaments for money

About Rocket League, Tournaments for money

Rocket League is something unique – a soccer video game... with a focus on vehicles. It is also one of the most accessible games in recent history as it is available on PC, macOS, Linux, PS4 and 5, various versions of Xbox and even Nintendo Switch. If we add the fact that it’s free-to-play, with cross-platform as well as “couch” co-op, no wonder it still has a huge community over 5 years after the release. In Rocket League, players use their rocket-powered vehicles to hit a huge ball and send it towards the other team’s goal area to score points, making stunts and crashing into each other along the way. The game greatly improved on its predecessor (which received rather mixed reviews) and quickly became a frequently played title during esports events. Though rarely reaching the Top 10 list of most watched video games on Twitch, it is frequently ahead of other great esports titles such as StarCraft II, PUBG or Rainbow Six&#58; Siege. In 2021, Rocket League is still a very popular game and we are happy to support events for this title at maxiplayers.com. 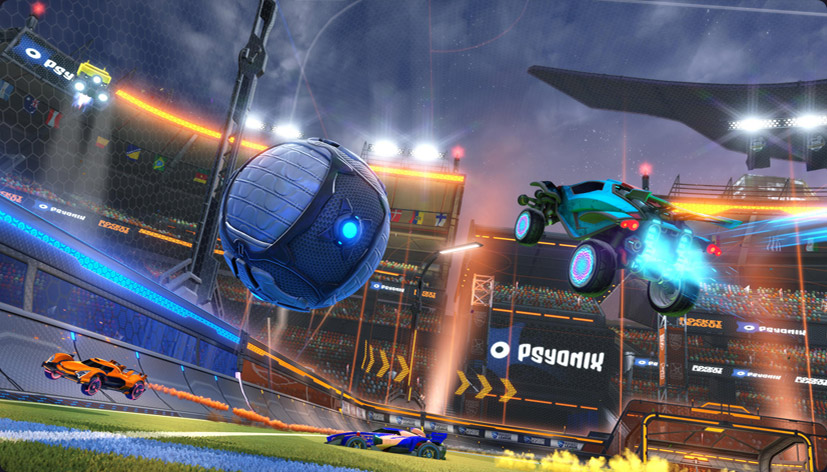 Log in at maxiplayers.com and click “Create Event”. Choose from a number of options including your preferred platform. The available best-of-series: Bo1, Bo3, Bo5, Bo7 (“Bo” means the number of matches played to determine the winner – 1, 3, 5, or 7). You choose the regions/countries that are allowed to participate in the event. 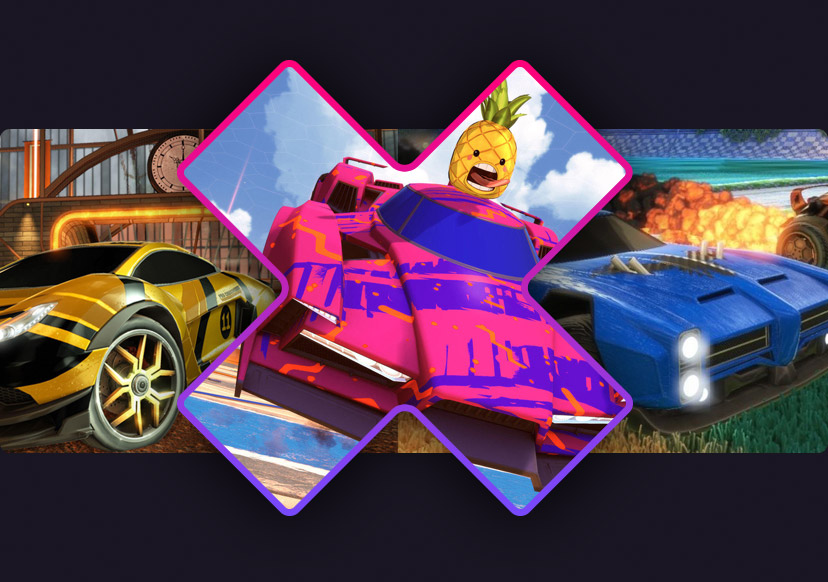 According to esportsearnings.com, Rocket League has had over 1300 tournaments throughout its history, which is one of the biggest number in esports. The combined prize pool for recorded events surpassed 11 million USD. Power up your rocket-fueled vehicle, join or set up your first event at maxiplayers.com and play to win great prizes!