About the Madden NFL series, Tournaments for money

Madden NFL is the American football video game series published by Electronic Arts. It is one of the oldest active video game series of all time, with new installments released annually since 1990. The first game appeared as early as in 1988 – this is over 30 years of gaming history! EA tries to improve the experience with every new release, adding new movement patterns, additional functionalities and better visuals, but some fans say progress is too slow. Similarly to the NBA 2k series, Madden is mostly popular in the United States and its esports tradition is not as well-developed as in the case of FIFA. That said, the series has a very dedicated fanbase that is hungry for more substantial changes than the ones that have been introduced in recent years. At Maxi Players, we are happy to provide American football fans with the opportunity to experience their favorite Madden game in an exciting way – by participating in esports events and competing for great prizes!

Log in at maxiplayers.com and click “Create Event”. We currently support both Madden NFL 20 and 21 (with the plan of supporting new releases in the future). Select your preferred game mode and platform. Best-of-series: Bo1, Bo3, Bo5, Bo7 (“Bo” means the number of matches played to determine the winner – 1, 3, 5, or 7). You choose the regions/countries that are allowed to participate in the event. 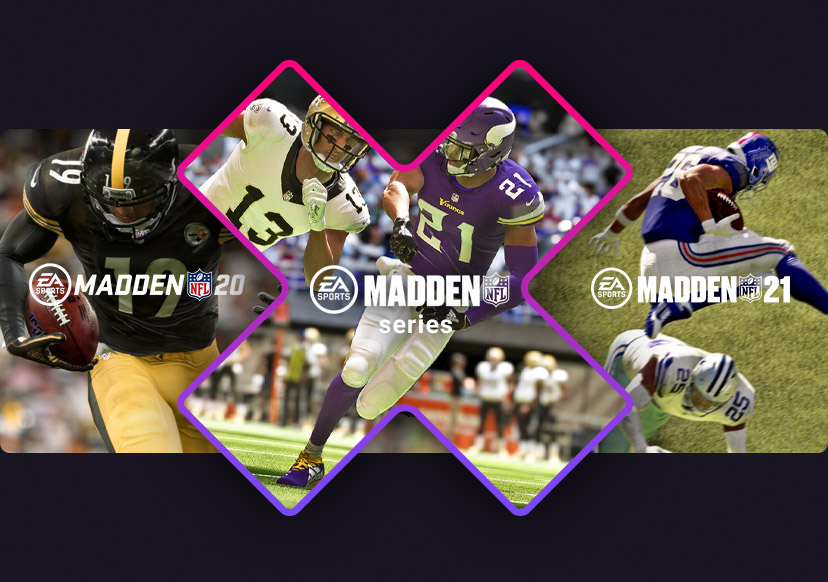 Madden is not a huge esports title. We have not seen events the size of Worlds 2020 for this series. The community likes to create small tournaments locally. At Maxi Players, we are happy to provide American football fans with the opportunity to gather together and organize online events for Madden games – head over to maxiplayers.com and join or set up your first event. Compete with others for great prizes!