About Hearthstone, Tournaments for money

Hearthstone is Blizzard Entertainment’s entry to the digital collectible card game genre. It has been a huge success since its release in 2014 with generally very positive reviews. It is set in the universe of WarCraft, arguably the most iconic of the company’s settings, and expands on its lore. The game features cross-platform play – between PC, macOS, Android and iOS – with the only limitation being the geographical region. In Hearthstone, two opponents sit at the opposite sides of a table and lead their heroes to victory using unique cards and abilities. The game features several multiplayer modes as well as solo adventures for those with a bit less competitive spirit. Blizzard organizes special events and releases new card sets periodically, shaking up the game’s balance every few months. Hearthstone continues to be a major title on the esports scene, with players from all over the world meeting for large-scale Hearthstone tournaments streamed on Twitch and watched by thousands of fans worldwide. 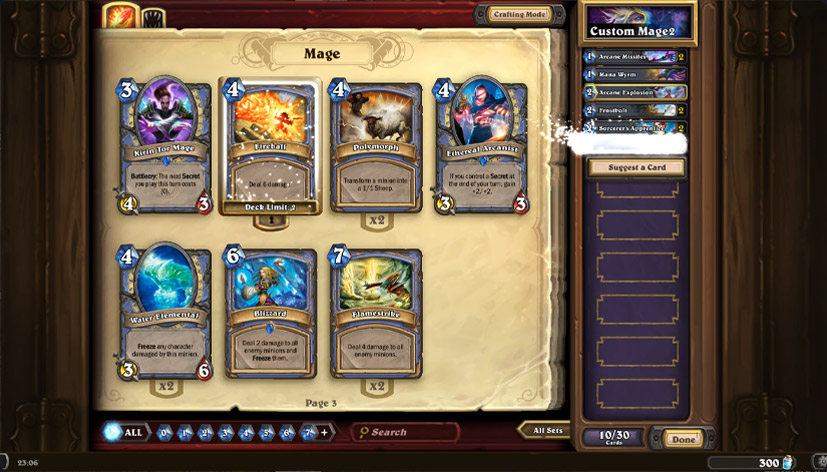 Log in at maxiplayers.com and select “Create Event”. Adjust the settings to suit your needs. The available best-of-series are: Bo1, Bo3, Bo5, Bo7 (“Bo” means the number of matches played to determine the winner – 1, 3, 5, or 7). You choose the regions/countries that are allowed to participate in the event. 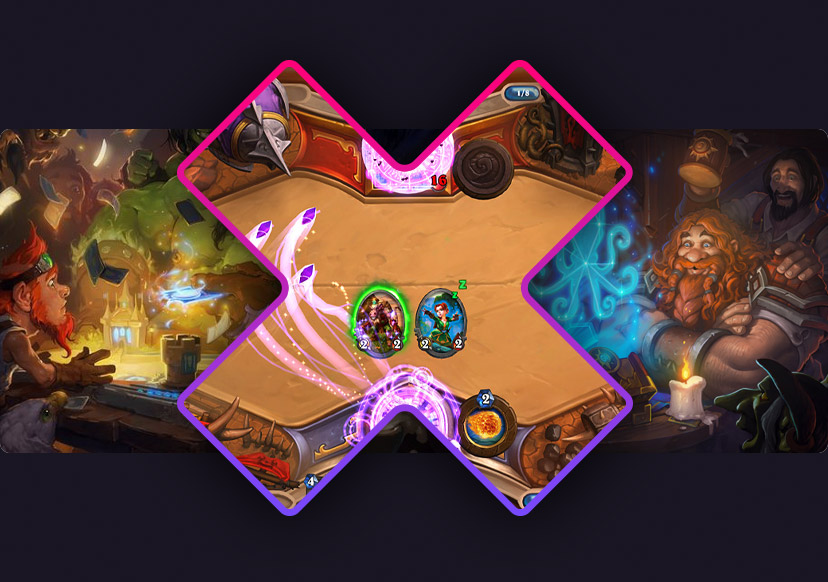 Hearthstone had been entertaining the esports community even before it was actually released in 2014, as the first tournament was held during its beta phase at BlizzCon on November 11, 2013. It is currently ranked 8th at esportsearnings.com when it comes to the total prize pool, with over 24 million USD in prize money. Step inside the tavern and find your table at maxiplayers.com, join or set up your first event and battle your way to victory for great prizes.