About Overwatch, Tournaments for money

Overwatch is Blizzard Entertainment’s first attempt at creating a competitive FPS. The company, which is famous for its role playing games and real-time strategy classics, showed its ability to think outside the box and successfully delivered what is now one of the most popular competitive hero shooters. In Overwatch, two teams of six players work to complete map-specific objectives in a set timeframe. Players choose from a rich set of heroes, each with a unique play style and set of skills. Cooperation and communication are the keys to victory and Overwatch quickly became a major title in esports – it even has its own professional branch called the Overwatch League (OWL). At the end of 2019, Blizzard announced Overwatch 2, which highlighted the company’s commitment to the franchise and set plans for the future. Interestingly, players from the original game will be able to play PvP modes with Overwatch 2 players as Blizzard promises to combine the two communities. That said, the second game in the series will feature several important elements only available to those that purchase it, including a new PvE mode. With all this in mind, it seems Overwatch has a bright future ahead. 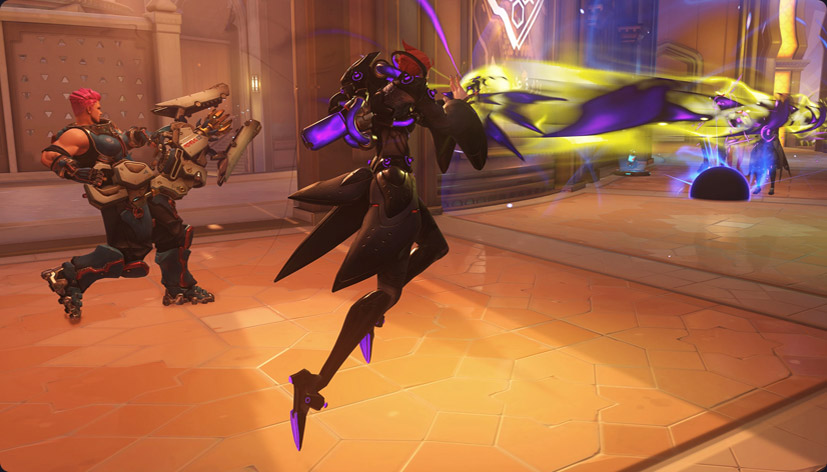 Log in to Maxi Players and click “Create Event”. You choose the regions/countries that are allowed to participate in the event as well as the platform (PS, XBOX, PC). 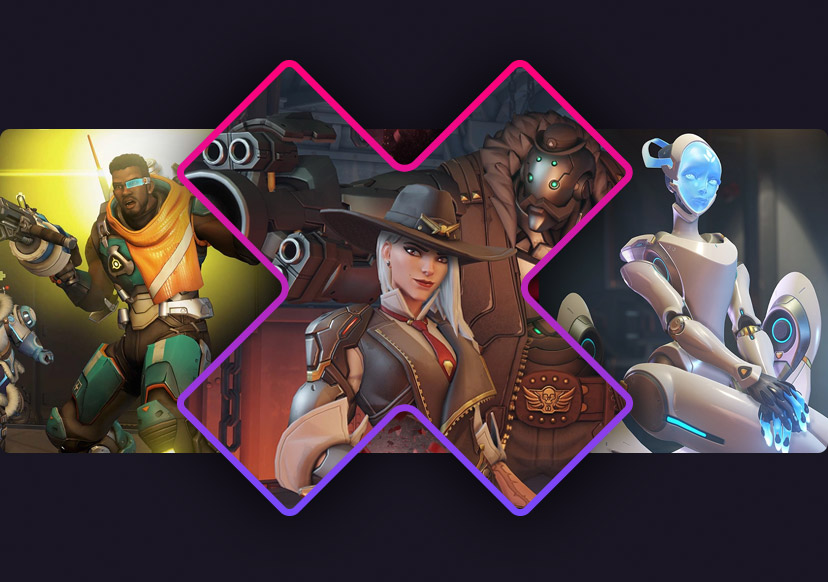 Overwatch is high on the “Most Prize Money Awarded” list at esportsearnings.com, ranked 6th as of the time of writing this article. It has a significant following on streaming websites and Overwatch tournaments draw a lot of attention. It is one of the first games we decided to support at maxiplayers.com – join an existing match or set up your own event with your own rules, region and platform.