Rainbows Six&#58; Siege is a heartwarming comeback story. The game had a very troubled launch at the end of 2015, but Ubisoft worked hard and managed to turn things around rather quickly. More than that, R6:S is now the most played game in this legendary franchise and has developed a very strong esports presence. Tom Clancy’s Rainbow Six is a series of deeply tactical games in which players assume the role of a counter-terrorist unit called “Rainbow”. The series is based on the 1998 techno-thriller novel by Tom Clancy, who was a famous American novelist. The newest installment focuses on the multiplayer aspect and despite its unforgiving combat mechanics and generally high difficulty level, it continues to attract new players. Commendably, Ubisoft continues to support the title with new updates and characters – called “Operatives”. With the unwavering popularity of the game and its successful entry to the esports arena, it is safe to assume Rainbow Six has a bright future ahead. 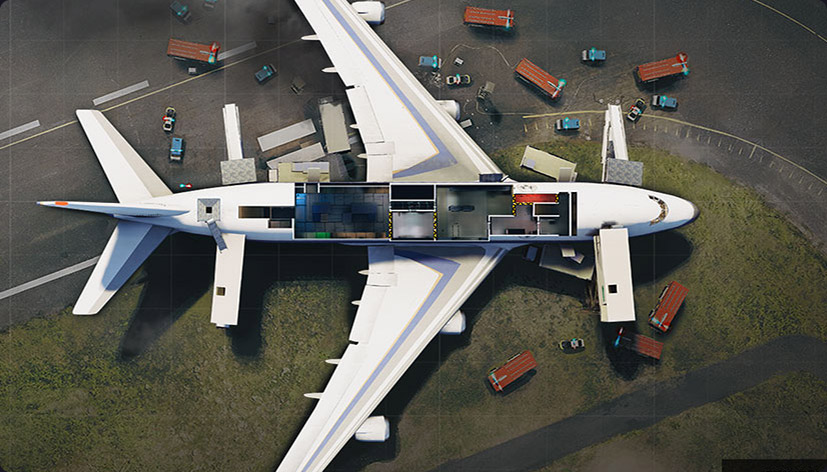 Log in at maxiplayers.com and click “Create Event”. We currently support 5v5 Bomb on PC (expect more modes and platforms in the future). Best-of-series you can choose from include: Bo1, Bo3, Bo5, Bo7 (“Bo” means the number of matches played to determine the winner – 1, 3, 5, or 7). You choose the regions/countries that are allowed to participate in the event. 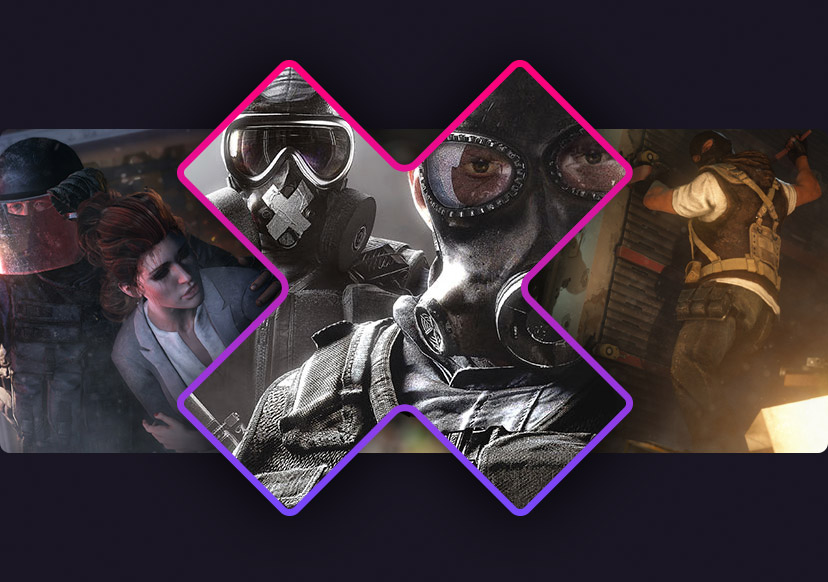 Rainbow Six: Siege has managed to firmly establish itself as a new, popular and exciting esports title, with numerous R6S tournaments appearing throughout the globe. It is currently ranked 12 on the “Top Games Awarding Prize Money” list on esportsearnings.com, with a combined prize pool of over 13 million USD. If tactical shooters with deep gameplay mechanics are your thing, head over to maxiplayers.com and join or create your first R6S event to compete for great prizes and become a part of the esports tradition.